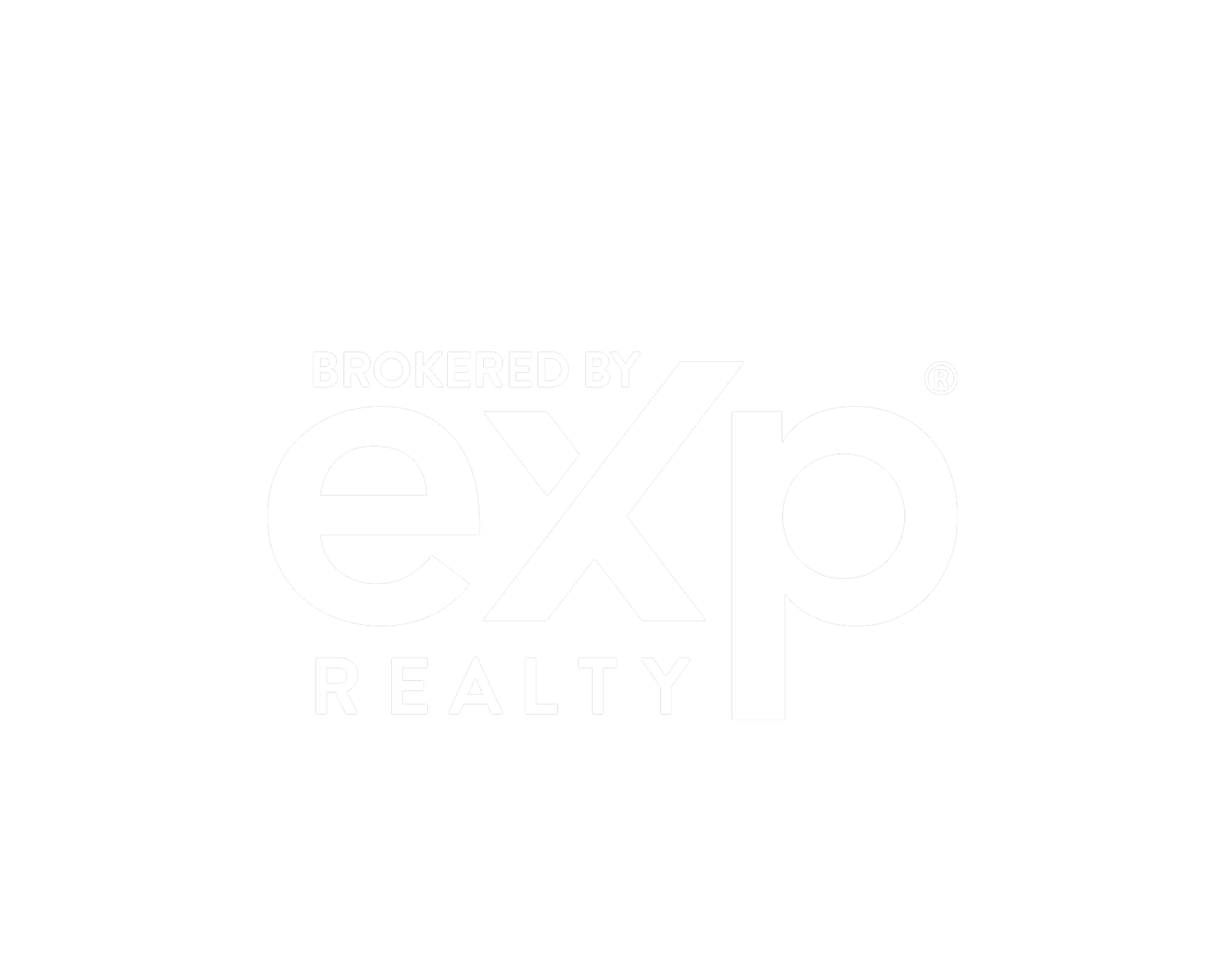 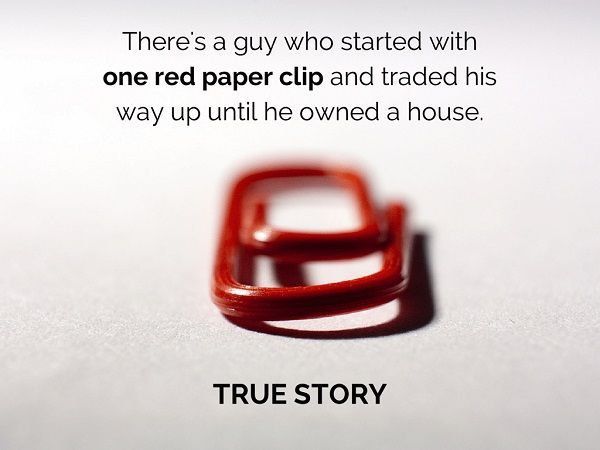 It's not that Kyle MacDonald had a "paperclip fetish." Actually, he says that "the best thing I ever did was to trade away that silly red paperclip in the first place." Which is exactly what he did when in 2015 he posted a picture of the red paperclip in the barter section of Craigslist and asked if anyone had something they were willing to trade for it which was "bigger and better." The first trade was for a writing pen shaped like a fish. Then Kyle traded the fish pen for a doorknob. Each trade was always for something "bigger and better" until after just 14 trades he ended up with a house located at 503 Main Street in Saskatchewan.